A train at the former Parkside Colliery

Back the Bid – Bring Great British Railways HQ to Newton!

Newton-le-Willows is making an official bid to become the home of the new Great British Railways HQ – and now YOUR support is needed.

Great British Railways is the new organisation to run the railways and the Government is holding a competition to choose where its national home should be situated.

It intends for the Great British Railways HQ to be based outside of London to support its economic levelling-up agenda. And now Newton-le-Willows is one of 44 towns and cities across the country who are bidding for it.

St Helens Borough Council and the Liverpool City Region Combined Authority have submitted an expression of interest to Government, making the case for Parkside to be the chosen location. They now need your help to demonstrate strong local support for the bid, and are asking people to fill in a short online survey to help make the case to Government.

The Government is drawing up a shortlist to be announced in May, before a public vote will be held to give people the opportunity to show their support for their preferred location of the new Great British Railways HQ.

The national headquarters of the GBR is expected to be home to corporate functions, a number of network-wide capabilities and meeting and collaboration spaces that will enable people from across the region and industry to come together. 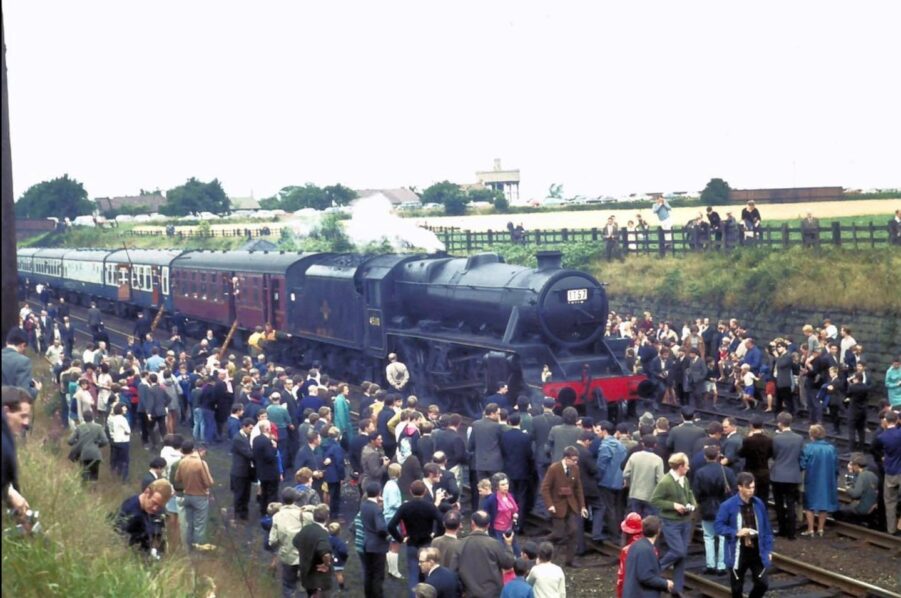 A steam train draws the crowds in Newton-le-Willows.

Newton-le-Willows has always played an important part in the history of the railways.

The Vulcan works in Newton-le-Willows, opened by the Stephenson family in 1830, built and exported over 6,500 locomotives nationally and internationally, while the Viaduct Works in Earlestown was the UK’s biggest wagon works.

It built the biggest, most powerful locomotives ever seen, many of which still run on the network, heritage railways and in various museums such as the National Railway Museum in York. The oldest locomotive on every continent was built in Newton-le-Willows. 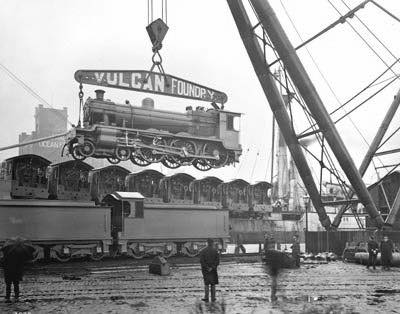 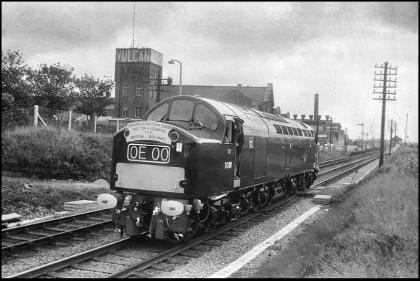 And St Helens borough is where the very first modern passenger railway – the Liverpool & Manchester Railway – opened in 1830. The railway viaduct at Sankey Valley was the first railway viaduct in the world!

Now, the Parkside development is at the heart of this new bid. This major employment site is set to become one of the most important in the North West, and is at the heart of the Liverpool City Region’s Freeport plans. It includes a Strategic Rail Interchange at Parkside East, making it a prime candidate for the new HQ.

Parkside is also on the M6 growth corridor and on the West Coast Mainline and Trans-Pennine railway which connects it to major cities across the country. And with highly skilled local workforce to draw upon, it is hoped that the site is a really strong contender.

What are the benefits of having the Great British Railways HQ in Newton-le-Willows?

Last month, Council Leader David Baines said he believed the benefits of bringing the GBR HQ to the town would be significant – creating jobs, investment and economic growth. He believes it will act as a magnet to bring other businesses into the area, creating wider opportunities that will benefit not only Newton-le-Willows and St Helens, but also the wider Liverpool City Region and the North West as a whole. That’s why Newton’s bid is being so strongly backed by the Liverpool City Region.

How can I support the bid? 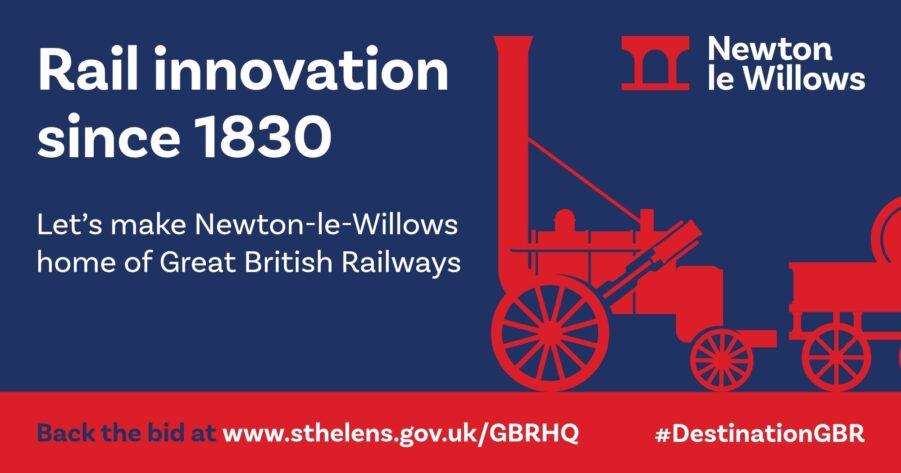 As well as demonstrating a rich railway heritage, good connectivity, and value for money, any bid must show strong public support in order to be successful.

If you would like to get behind Newton’s bid to become the home of Great British Railways, all it will take is a few minutes to fill in a short online survey, which you’ll find on St Helens Council’s website.

Be part of our Spring photo challenge