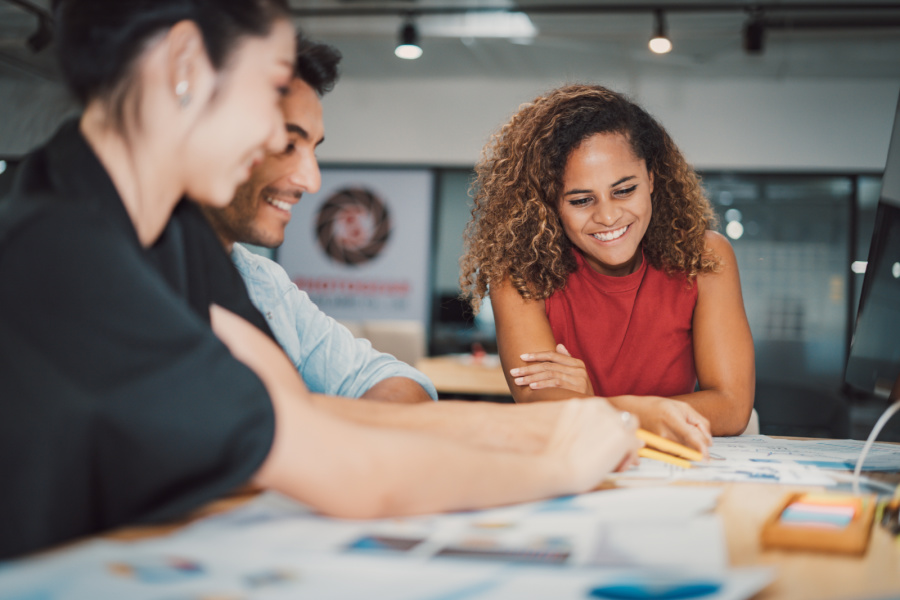 Have you got a “nice idea” for a business?

March 2, 2022
Residents and businesses in Newton-le-Willows are being asked to come forward with ideas for new ‘social businesses’, with support and money provided by Kindred.

Residents and businesses in St Helens with ideas for new ‘social businesses’ are being invited to the new Nice Ideas Festival, organised by Kindred, alongside partners in St Helens. It’s designed to support people and groups across the borough who’ve got a good idea to :

Social businesses are ones with trade commercially, but also have a social impact in the communities that they serve.

Cllr Kate Groucutt says: “Kindred is establishing itself as a force for good across the Liverpool City Region, investing in the next generation of social businesses who are making change in our communities.

“Together, we’re looking for people with brilliant ideas, who can help solve the problems in our community while creating jobs and bringing vibrancy and energy to our town centres.  As a council we want to support local independent organisations to be ready to fill the stalls and units in our revamped markets and retail space when our exciting plans for St Helens and Earlestown become a reality.

“I strongly encourage anyone with an idea or a passion to come to one of the events and meet the Kindred team. The expert support you’ll receive, along with investment if your idea is good enough, will help you on your way to making a real difference to our borough.”

When is the Nice Ideas Festival?

The Nice Ideas Festival takes place between March 8-10 2022, with five events for local residents to join, and discuss their ideas:

Sessions are informal, with participants invited along to talk about their ideas and plans.

Kindred event organiser Christine Spriggs adds: “If you’ve ever had a nice idea that you’ve always wanted to get off the ground, then the St Helens Nice Ideas Festival could be for you.

“We aim to be there if you need someone to talk to about it and could do with some support to get it going – whether that’s contacts, a space to start your idea or money to get you on the way. Come along and get involved!”

Following the events, the Kindred team will work with each of the ‘nice ideas’, offering help and support to get them up and running. That could include introducing people to its wider Kindred networks or linking people up with peer-to-peer support and advice. It will also be offering financial support in the form of awards to both groups and individuals, to help take each ‘nice idea’ to the next level. The amount each will be awarded will be decided upon by a panel of local successful social traders, and Kindred.

Mid-May will see all of the St Helens Nice Ideas (and the people behind them) come together to share each idea, as part of the St Helens Nice Ideas celebration. The ideas will be exhibited, and recipients will receive their money at the same event. The ideas will then be collated into a newspaper to showcase them, which will be distributed across the borough for the people of St Helens to see and find out more about.

Or book direct with the organisers:

Are you looking to grow an existing business?

You may be interested in the free Business Growth Roadmap workshops which are taking place in St Helens Library this month.