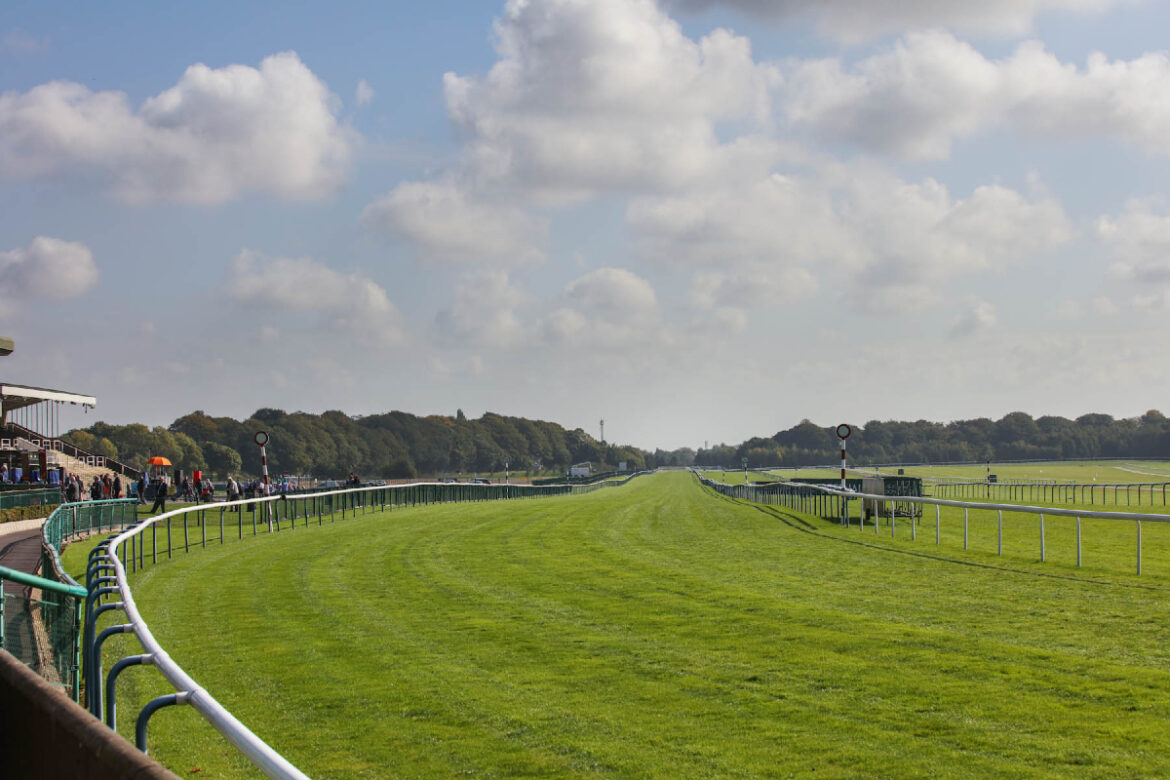 Pupils at a local school which specialises in support for autism were given a race day to remember when Haydock Park hosted a pop-up event especially for them!

The idea for providing autism-friendly environments at the races came from racing broadcaster Bobby Beevers. Bobby was diagnosed with autism himself earlier this year having only realised he had the condition following the diagnosis of his young daughter. Inspired by her, he began working alongside Racing Together, the Racecourse Association and other partners to set up the scheme.

Earlier this month, a group of students from Wargrave House were given the opportunity to try the experience for themselves.  Their race day was one of  seven Autism in Racing trial events taking place in the UK this year – the first having been at Doncaster Racecourse in August. The trial days enable children with autism to be able to experience a raceday while having support in place should they need it, which includes the use of a state of the art mobile sensory unit on course.

Alongside the use of dedicated safe spaces, there was also the opportunity to meet Dougie the pony from the Riding for the Disabled Association.

“A chance to experience things they wouldn’t ordinarily”

Mrs Dixon, a class teacher at the school, was delighted with the support received on the day.  She said: “Today has been a fantastic opportunity for our children to gain some life experience by interacting with some horses and understanding what racing is all about.

“The children have thoroughly enjoyed being out on the racecourse watching the aeroplanes come in and it is just a brilliant chance for them to experience things they wouldn’t ordinarily be given in their everyday lives.”

Lucy Gurney, Community Engagement Manager for Racing Together, said: “We’ve had some really supportive people who have helped bring this to life and alongside a new e-learning module about autism awareness in racing on Racing2Learn, we’re doing seven racedays with autism-friendly mobile sensory spaces this year.

“They’re funded by the Racing Foundation Fund and the idea is that the children will be outside enjoying the sights and sounds, but this provides a back-up should they need it and it’s been amazingly well received so far. We’re still learning and next year we’ve got plans to go bigger and better.

“The kids had a great day at Haydock Park. We’re also working with the Riding for the Disabled Association and they have brought along Dougie the pony, who has been a superstar! We’re really conscious of the positive impacts that horses and ponies can have on young people and the charity very much believes the same thing as us.”

Horseracing is for everyone

Dickon White, North West Regional Director of the Jockey Club who runs Haydock Park, added: “We were delighted to host a trial of the new Autism in Racing scheme at Haydock Park.

“Bobby’s story is an inspiring one and everyone involved deserve plenty of credit for providing people with autism with an opportunity to come and experience the thrills of a raceday on their own terms.

“This fantastic sport of horseracing is for everyone and hopefully the children and their families will be back enjoying racedays for many years to come.”

The Newton-le-Willows road closures you need to know about

Stop for a chat at Happy to Talk Bench