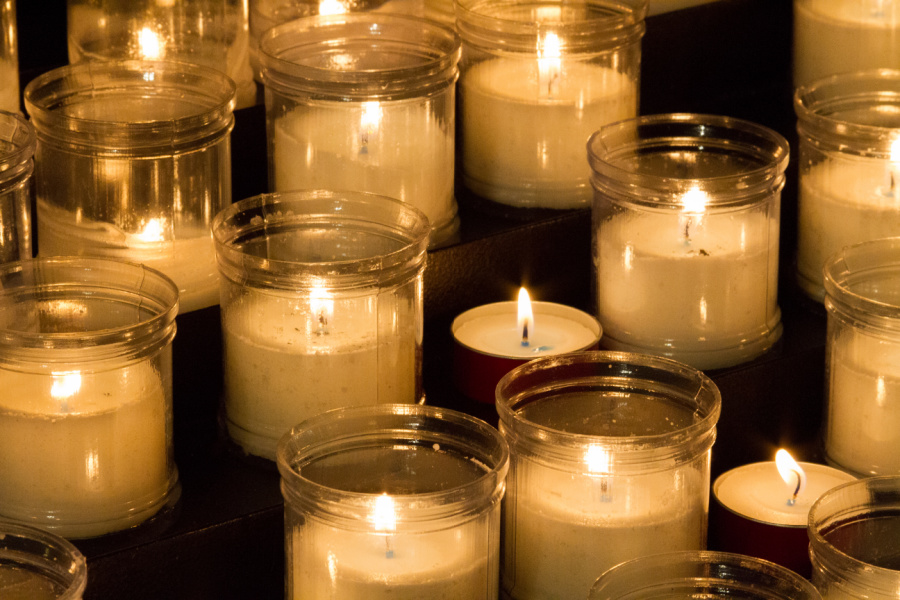 An online service will take place to remember victims of mass genocide as part of a number of poignant gestures planned to mark Holocaust Memorial Day locally.

Held every year on 27 January, Holocaust Memorial Day falls on the anniversary of the liberation of Auschwitz-Birkenau concentration camp where more than a million people died during the second world war.

In total, six million Jewish men, women and children were murdered in the Holocaust – while millions of others were killed in subsequent genocides in Cambodia, Rwanda, Bosnia, and Darfur.

Holocaust Memorial Day is one of the most important occasions on St Helens Borough Council’s events calendar which would usually see a commemoration ceremony held in St Helens Town Hall, attended by a number of local schools and key dignitaries.

With coronavirus rates still high in St Helens, a decision has been made to move the event online to prevent the spread of the virus, with readings, prayers, and candle lighting among the proceedings.

Take a moment to remember those who lost their lives

St Helens Council’s Cabinet Member for Wellbeing, Culture and Heritage, Cllr Anthony Burns, said:  “We can’t let such a significant day pass by without remembering the millions of victims of mass genocide, from Bergen-Belsen to Bosnia, that have been persecuted and murdered throughout history because of their ethnicity and religious beliefs, among other things.

“We ask you to join us by taking a moment to remember the many men, women and children that have lost their lives as a result of these barbaric atrocities.”

Cllr Jeanie Bell, Cabinet Member for Safer, Strong, Communities, added: “Holocaust Memorial Day is an opportunity to reflect and live in the hope of this year’s theme – One Day – that there may be ‘one day’ in the future with no genocide.

“As a no place for hate borough, we are also calling on residents to be Better Than That  – a movement which asks the people of St Helens Borough to come together to stand united against hate by signing an online pledge.

“We must learn from the past to reflect and fight for a peaceful future.”

How to watch the online service

The Holocaust Memorial Day service will be streamed online at 10am on Thursday 27 January via the council’s website.

You may also wish to sign the Better than That pledge.