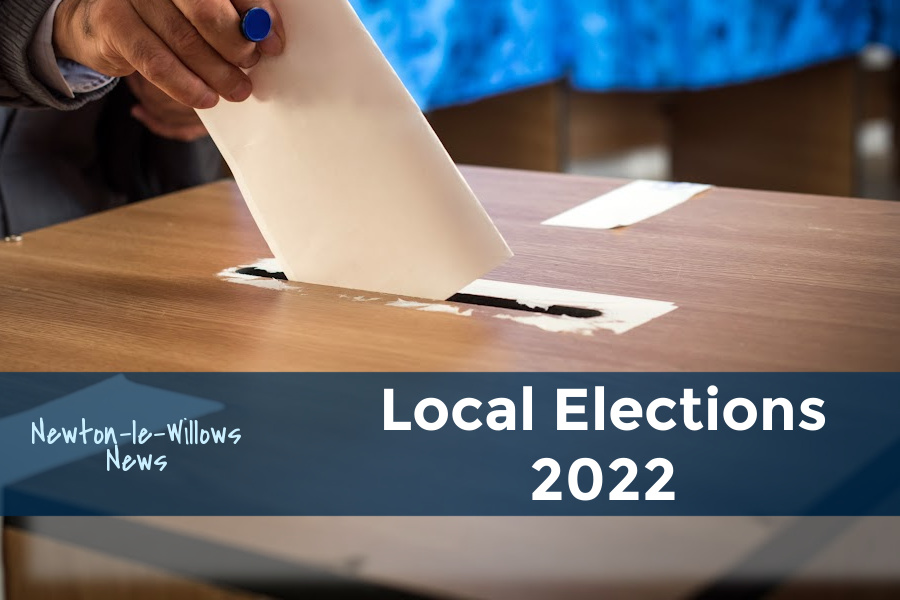 Local elections took place on Thursday, 5 May 2022, to decide who’ll be our local councillors for Newton and Earlestown over the next four years.

This year, St Helens Council moved to an ‘all-out’ or ‘whole council’ election, which means that all councillors in all wards were up for election, and voters were asked to choose three candidates each.

It replaces the previous system, where local elections took place in three out of every four years, with just one seat from each ward being contested at a time.

Counting took place today – and the results are now in!

The winning candidates were as follows:

The results in full were:

Elected to this ward are:

The full results were:

Congratulations to all the newly elected councillors!

Jobs to do in your garden this May