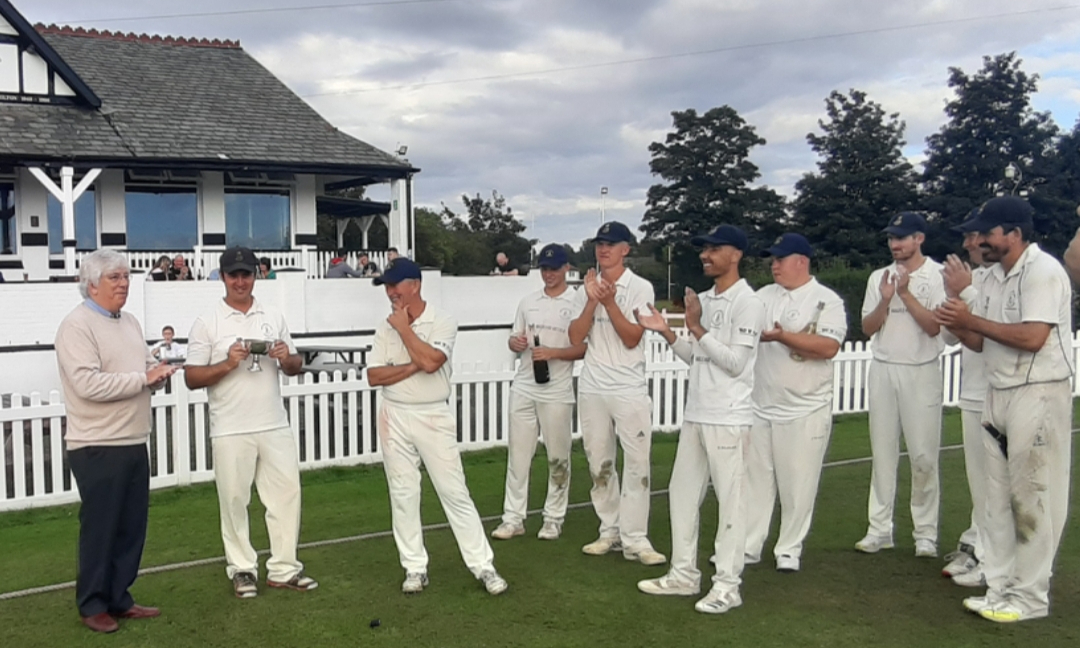 Newton-le-Willows Cricket Club are celebrating promotion to the Premier League.

Now the team will play in the local Premier League next season.

Congratulations to Newton-le-Willows Cricket, who have won promotion to the local Premier League after finishing champions of Division One.

The team secured their win after a resounding victory over a local rival – Rainford – all out for 85.

They’ll now play in the Premier League of the Love Lane Liverpool and District Cricket Competition next season.

Coach Joanne Edge said: “The ECB Premier league is the highest level of amateur cricket & was our ultimate aim to be promoted this season.

“After 21 games, it all came down to the last game of the season, a win needed to guarantee promotion and win the league and we did it!

“Massive thanks to everyone involved on our journey this season from players, supporters, sponsors, scorers & our fantastic Groundsman who have all made such a massive contribution.

“2022 marks 163 years since Newton le Willows CC was established & the future is bright!” 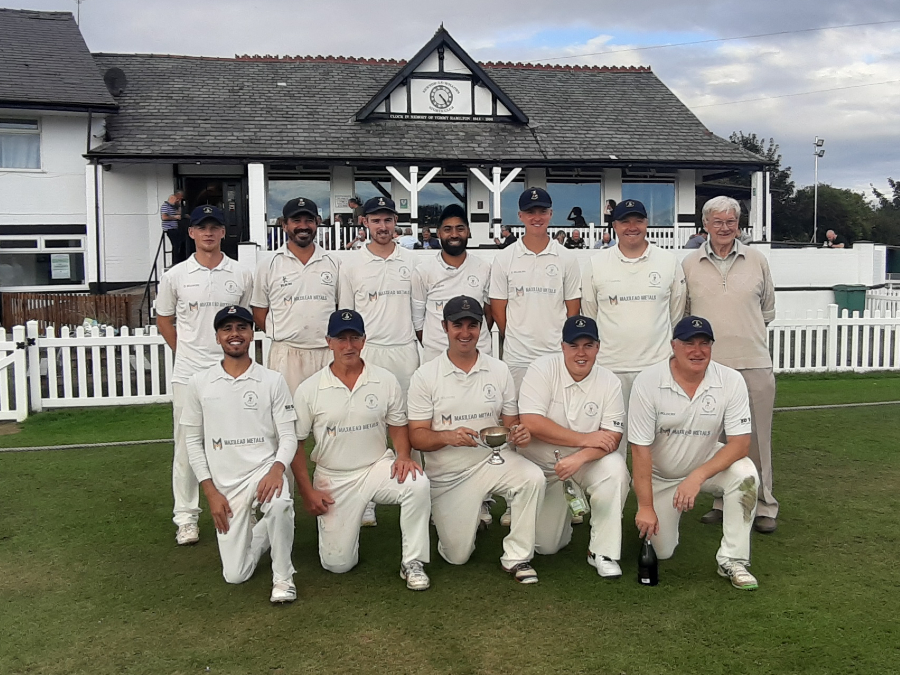 The team play at the Cricket Club on Crow Lane East, Newton-le-Willows. They were founded in 1858, and describe themselves as a warm, family-friendly club, offering first class facilities.

Newton-le-Willows Cricket Club has four senior teams and junior teams from under 9s to 21s. They also have a girls/womens team.

Get involved with Newton-le-Willows Cricket Club

Anyone wishing to Join Newton Cricket section is more than welcome regardless of age or ability.

The club play in the Liverpool and District Cricket Competition.

Newton-le-Willows juniors – from Under 9s through to under 17s – play in the Wigan and District Junior Cricket League.
Training in the summer months for players aged 15+ begins in early April at the Crow Lane club facility every Tuesday and Thursday night from 6.30pm onwards.

Find out more about Newton-le-Willows Cricket Club in our Local Directory.

Do you have a great business idea?

Jobs to do in your garden this October