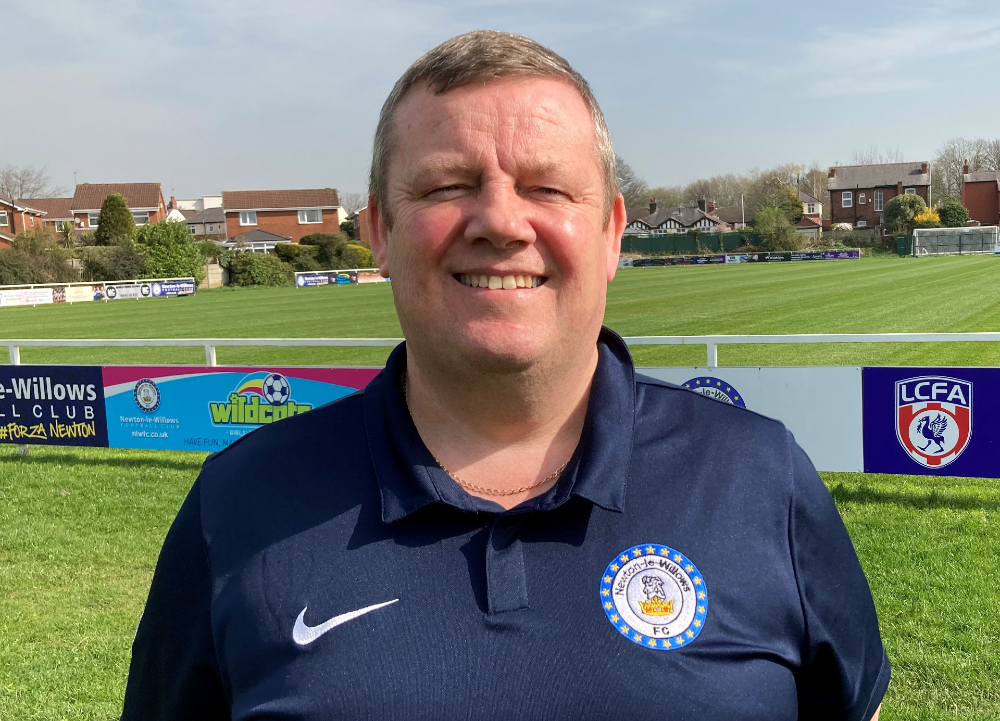 Newton-le-Willows FC have become one of a handful of grassroots football clubs to officially become a charity, allowing them to boost their funds by up to £10,000 per year.

The Merseyside club has successfully applied to become a Charitable Incorporated Organisation as part of a pilot programme run by the FA, encouraging some of the country’s most successful amateur football clubs to share best practice with others.

Being a charity will bring many benefits to the club – they’ll be more attractive to potential sponsors and other supportive businesses in the community and it means they are also eligible for some grants that are only available to charities.

In addition, charities can also claim gift aid from donations received, which can be a valuable source of additional funding.

Those involved in The FA Club Programme receive an allocated FA club consultant dedicated to providing professional support to help develop opportunities, such as proposals to access funding from major schemes such as the Local Football Facilities Plan (LFFP).

Having joined The FA Club Programme, achieving charitable status was one of the first targets for the club, which is based at Newton-le-Willows Sports Club on Crow Lane East.

Jeff Taylor, Newton-le-Willows FC Chairman (pictured, top) said: “Achieving CIO status took a huge amount of work and we are really grateful for the advice we received from The FA who have helped us on this journey.

“Our current estimate is that as a charity we could increase club funds by over £10,000 every year, allowing us to invest in more and better equipment and facilities for the 500-plus children and adults who we have registered as club members.”

And Conor McGinn MP, Labour Member of Parliament for St Helens North, has sent his congratulations to Newton-le-Willows Football Club, too.

He said: “Many congratulations to Newton le Willows FC on achieving charitable status, which will benefit both the club and wider community in the town.

“It is testament to the hard work and commitment of everyone involved in the club – coaches, players and volunteers. I’m proud to be associated with the club and am grateful for everything they do in our local community.”

Newton-le-Willows FC is one of the fastest-growing grassroots football clubs in the UK. It now has 45 teams across men’s, women’s and junior divisions, plus a hugely popular academy group for children.

The club has made significant improvements to its facilities during lockdown. Upgrades to the main pitch and spectator areas, plus the purchase of new equipment, required an investment of almost £40,000 over the last twelve months.

Grants from the Premier League, The FA and The Football Foundation have covered some of that cost, but the remainder has been raised by the members themselves. Everything from sponsored cycle rides by senior players to back garden keepy-up challenges for junior members have contributed to the improvement programme.

As well as raising money for club funds, players and committee members have also raised over £2,000 for other local voluntary organisations during lockdown.

Find out more about Newton-le-Willows FC.