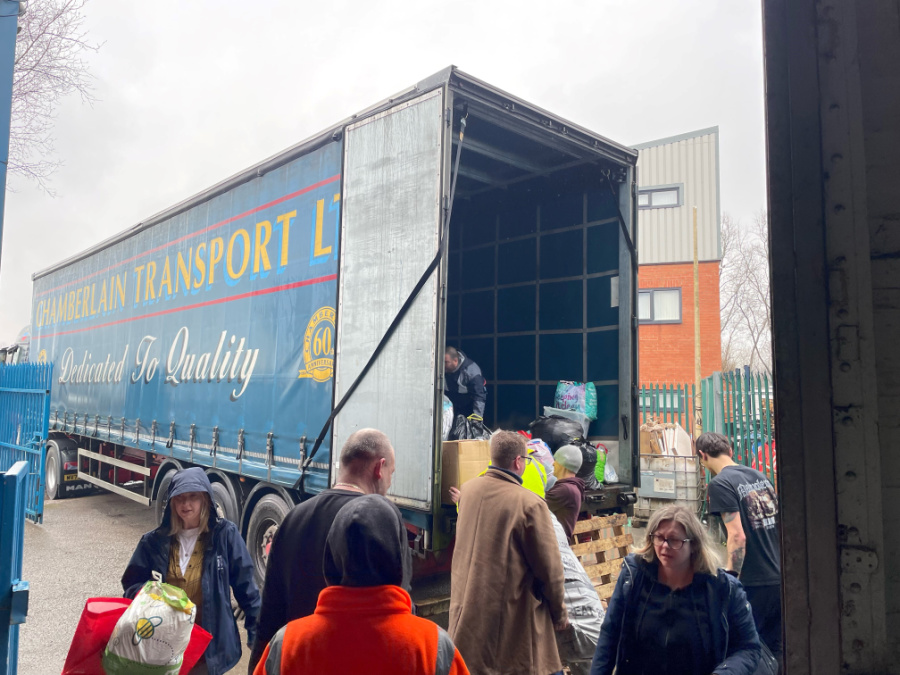 Newton stands with Ukraine as donations pour in

The people of Newton-le-Willows demonstrated their incredible generosity and willingness to help others once again as an appeal for donations to support people in Ukraine was inundated with support.

The collection was co-ordinated by Newton and Earlestown Community Group and Newton Community Centre, who said they were “overwhelmed with the generosity of our community”, and the band of volunteers who helped sort, box and pack up all the donations received.

In all, more than SIX TONNES of supplies were donated in just three days by the people of this town. They were delivered to Polski Merseyside, who are taking the much-needed items to the Polish – Ukranian border to support the thousands of refugees in need. 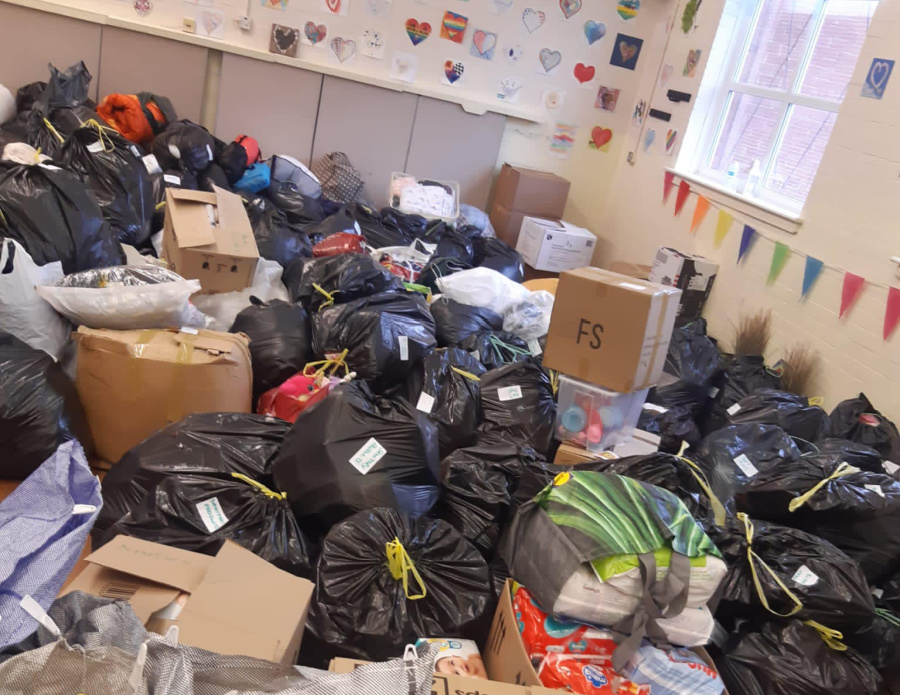 Just some of the donations made by people in Newton-le-Willows to support refugees fleeing the war in Ukraine.

Cllr Sev Gomez-Aspron, Vice Chair of Newton and Earlestown Community Group, said: “The response to the appeal was amazing, and similar to the recent Afghanistan crisis response.

“Newton Community Centre is at the heart of our community and was vital as a base to enable this to happen. The centre, the public, the volunteers, and Newton and Earlestown Community Group pulled off a great feat and it was amazing to see.” 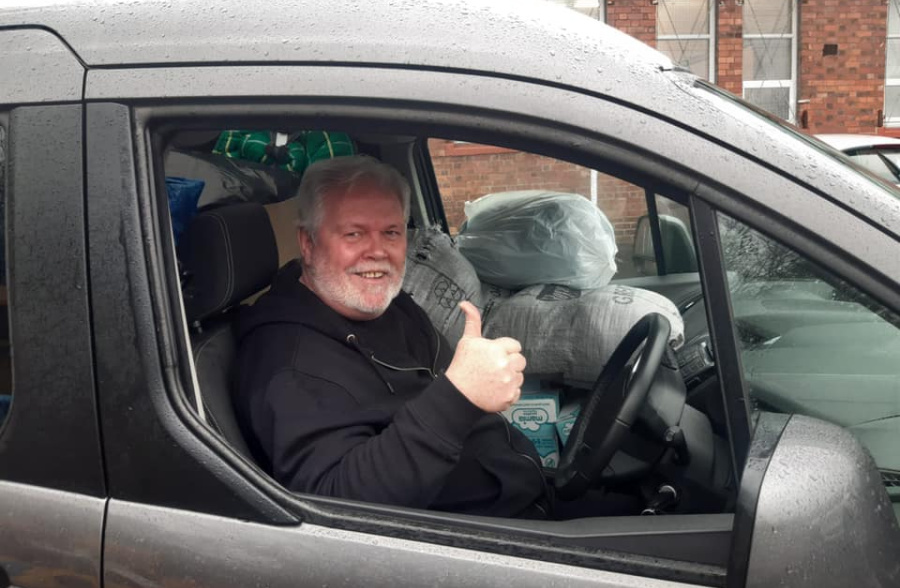 Volunteer drivers helped transport the six tonnes of donations and deliver them to a charity in Liverpool that is sending supplies to the Ukranian border.

On Facebook, Newton Community Centre said so many people had helped that it was impossible to name everyone. Lisa Hulme said: “Everyone in our Community sends prayers, love and support to everyone in Ukraine, we cannot imagine what you are going through but trust that today, and in the future our community has helped you as much as we are able.”