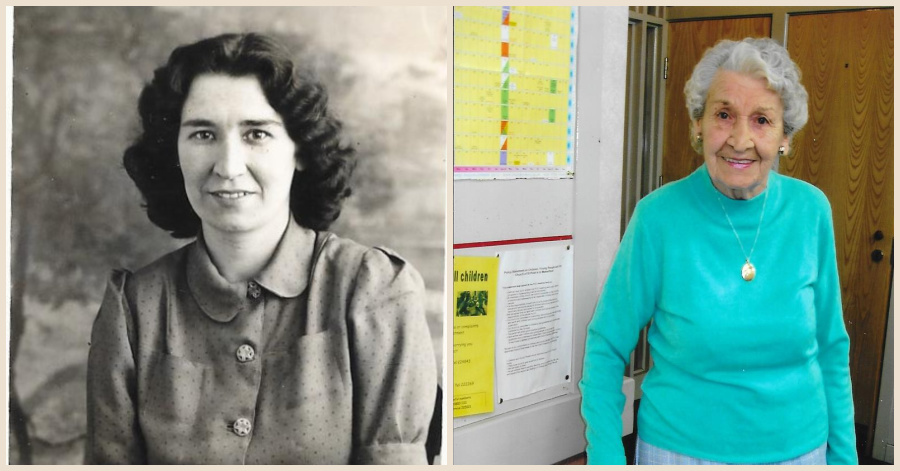 Outpouring of love for Ivy, who died peacefully on 100th birthday

A woman from Newton-le-Willows was inundated with birthday cards and well wishes as she reached her 100th birthday on Sunday, February 27.

Ivy Garnett, nee Pennington – received more than 220 birthday cards following an appeal by her daughter, Linda, for anyone who knew her to send well wishes to Alexandra Care Home, where Ivy was living.

Linda had explained how much it would mean to her mum to know that people locally still remembered her – perhaps from her childhood in Golborne, where she was born, or her later married life in Newton-le-Willows.

After receiving a bumper mailbag of greetings, Linda says her birthday was “a very special day”. And we’re sad to report that, following her 100th birthday celebrations, Ivy passed away peacefully in her sleep that same night.

Paying tribute to her mum, Linda said: “She had a long and contented life and will be greatly missed by those who knew her.”

She also thanked everyone who had taken the time to send cards or gifts.

“How generous of the people, mostly from the Newton and Earlestown communities, who took the time to do this which helped make Ivy’s birthday a very special day for her.  My thanks go to all of them.”

Ivy Garnett – nee Ivy Pennington – was born in Golborne and lived there until she moved to Newton-le-Willows in 1967.  She was the daughter of Harry and Sarah Ellen Pennington and she started life with her four brothers and sisters in a small two up two down with outside lavatory.

The family moved to Derby Road, Golborne and Ivy lived there until her marriage to Leslie Garnett in 1942.

All the family attended the local Baptist Chapel, where Ivy discovered a real love of singing. And despite life at the time being difficult, Ivy always said she remembered being happy and feeling loved.

Tragically, Harry, Ivy’s father lost his life along with twenty six workmates on November 12, 1932 due to an explosion inside Edge Green No 9 pit. He was only 44 at that time. In those days there was no compensation and no Government help in such situations. Ivy’s mum Sarah managed the best she could, helped by the kindness of neighbours and some small income from the older brothers.

“In common with many young people at the time my mother left school at the age of 13 and went to work at the Sovereign toffee works in Golborne,” says Linda.

“When Ivy was old enough she was allowed to go dancing at the local church club with her best friend Edie Rigby. Eventually she and Edie were allowed to go dancing at the Legion at Golborne Centre. Her love of dancing grew and she became very skilled and was always winning dance competition locally.  It was here that she met Leslie Garnett, from 25 Hotel Street, Earlestown, her husband to be.  My father was not a dancer! 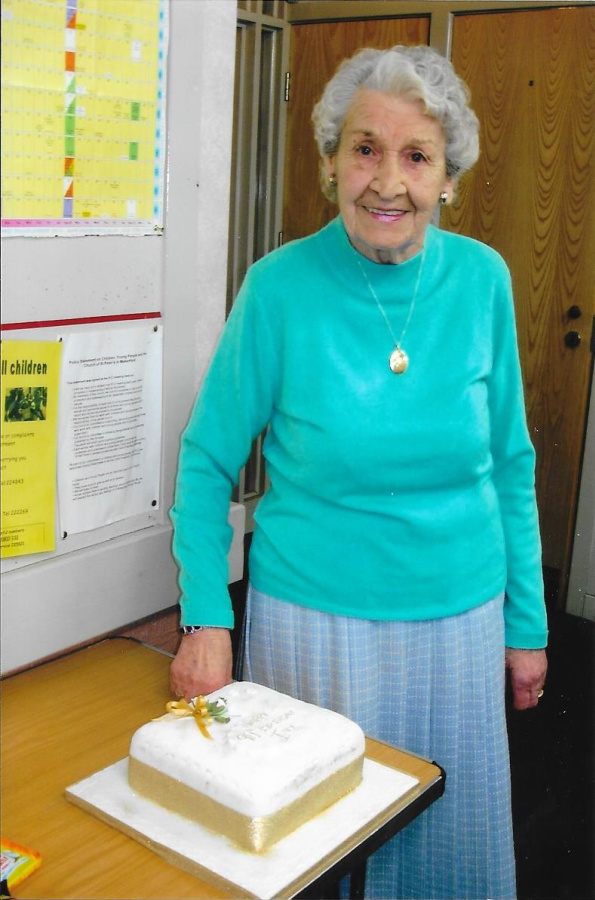 Ivy settled down to married life in Newton-le-Willows

“Eventually they married at the Parish Church Golborne on April 11, 1942 when my mother was just 20.  Ivy and Les moved to Hotel Street, Earlestown and lived there for 26 years. She had lovely friends, Hilda Sharrocks, and Winnie McDermott, Nellie Pilling, to name just a few.”

Linda added: “Ivy loved keep fit classes and attended many courses at the ‘tech’ college in Earlestown well into her 70’s.

“My parents had only one child, myself, Linda Garnett, born in 1950 who went to the District school and subsequently Selwyn Jones.”

Linda said: “Mum is a remarkable woman. She has always demonstrated a total selfless commitment towards her family. 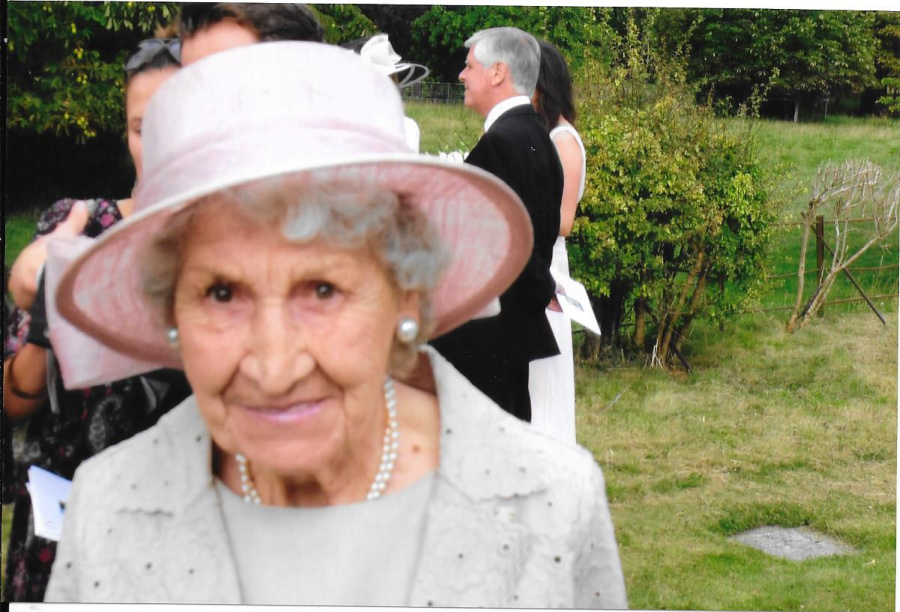 “She has always held high moral values and was open in saying she had been faithful to dad all her married life.  Mum is also a generous warm hearted person. Underpinning her commitment was a strong belief in her Christian faith accompanied by a constant concern for the welfare of each child within her family circle.”

Over time Ivy achieved the respect and admiration not only of her nuclear family and extended family but a genuine respect from many people in the local community.

In May 2003 Ivy left Ashton Road and moved into Willow Court, semi-sheltered accommodation on the High Street in Newton.  She really had a new life with June, Ted, John, Sheila, Tony and Edna amongst others.  Lots of trips to Southport, picnic lunches at West Kirby but most of all Ivy had the friendship of the good people of Willow Court.

Linda says: “With Mum’s gentle and nurturing ways in later life she was able to help many older people recovering from life limiting circumstances, particularly at Willow Court. Everyone in her immediate circle of friends who had a difficulty whether loss of confidence, learning to walk again Ivy was always asked to help with her gentle coaxing manner.

“At the end of the day Ivy, Mum, Grandma, Great Grandma was a devoted wife who for over seventy years loved and cherished her husband, her daughter, grandchildren and her great grandchildren.”

Ivy moved to Alexander Care Home in Newton le Willows five years ago and Linda says she was settled and content with her care and the friendly staff.