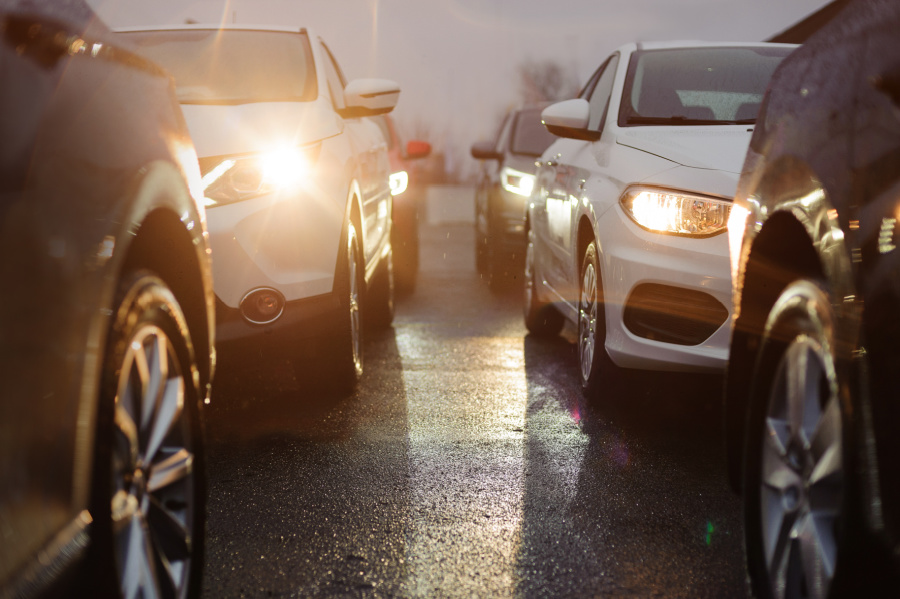 A new pollution sensor will monitor levels of vehicle emissions on key route through Newton-le-Willows – with the information used to help cut congestion and protect residents from dangerous fumes.

The A49 Church Road has been chosen as one of five locations for the new pollution sensors across St Helens borough.

They will give local authorities access to real-time updates on air quality on key roads for the first time – and can be linked to traffic control systems and signals to divert traffic when pollution reaches elevated levels.

There’ll also be pollution sensors on the A58 Borough Road/Prescot Road, A58 Linkway West, A580 East Lancashire Road (Pewfall), and M62 J7, Rainhill.

At the most recent meeting of the Liverpool City Region Combined Authority it was agreed that leading technology company Siemens’ Yunex Traffic division, working with partners ‘EarthSense’, would be selected to supply, install and maintain the sensors following a competitive tendering process. Funding for the project is being delivered through the region’s Transforming Cities Fund.

In all, the devices will be fitted to traffic lights on 37 important corridors across Liverpool City Region to monitor harmful gases and particulate matter. The data will then be sent live to local authority highways management teams as they control traffic signals and electronic signage on major corridors. 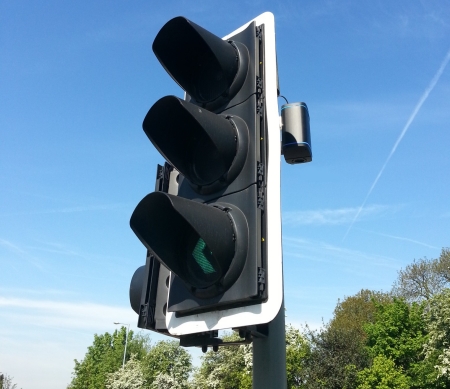 The new pollution sensors will be fitted to traffic lights to monitor emissions levels.

This will allow traffic flow to be managed, and even diverted, to help avoid serious congestion and reduce harmful emissions particularly in built up areas most affected by air pollution.

Traffic pollution contributes to overall poor air quality which is estimated to be responsible for an average of 800 deaths every year in the Liverpool City Region.

The sensors, which are set to be installed by spring 2022, are an important part of Metro Mayor Steve Rotheram’s plan to deliver a cleaner, more sustainable London-style transport network.

The scheme supports ambitious commitments made in St Helens Borough to achieve net zero carbon by 2040 – a decade ahead of national targets – guided by an emerging Climate Change Response Plan, to be discussed by Cabinet on Wednesday 10 November.

Councillor Andy Bowden, St Helens Borough Council’s Cabinet Member for Transport and Environment, said: “In partnership with the Liverpool City Region Combined Authority, we have secured significant funding opportunities for the delivery of improvements to our local public transport network and are working hard to deliver these on the ground.

“And soon we’ll be host to the Liverpool City Region’s new publicly owned hydrogen buses on the 10/10A route between Liverpool and St Helens, coupled with multi-million pound investment to improve the quality and reliability of bus journeys on this key corridor.

“These investments, and many more like them, will help to make public and active transport modes safer, more reliable and more attractive options for everyday trips, contributing to the council’s ambition for net zero carbon emissions by 2040.”